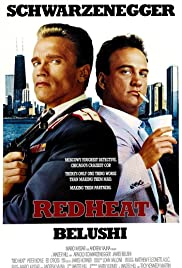 เรื่องย่อ…A mutually uneasy alliance is formed between the stern Captain Ivan Danko of the Moscow Police and his American equivalent, the Chicago Detective Art Ridzik when the latter captures Viktor Rostavili, a dangerous Georgian drug kingpin. With his partner murdered by Viktor’s hands, Ivan lands in Chicago to extradite the crime lord back to Russia, however, when he manages to escape, a frenzied chase in the bustling downtown will begin. In the end, to bring down the ruthless criminal, are the two reluctant comrades who are worlds apart willing to put their differences aside? 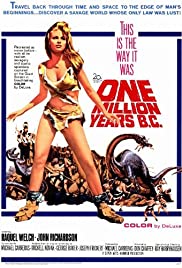 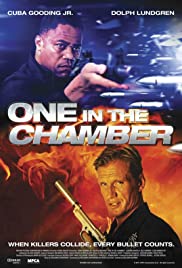 One in the Chamber (2012) เพชฌฆาตโค่นเพชฌฆาต 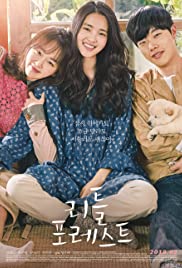 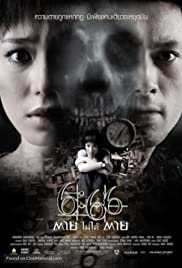 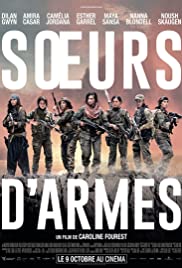 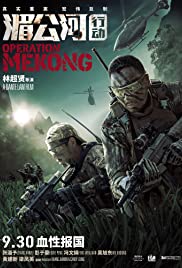 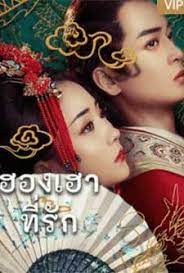 Queen Of My Heart (2021) ฮองเฮาที่รัก